All Collections
Beginner's Guide on Vaping for Smokers
ABC About Vaping

Written by Amy
Updated over a week ago

VAPING
Using an e-cigarette is known as "vaping" and the user is referred to as a "vaper".
Vaping is an alternative to smoking.
It is an act of inhaling and exhaling aerosol(commonly called vapor) produced by an electronic cigarette.
Vaping works by heating a substance called e-liquid using a battery and a coil, which in turn produces an inhalable vapor. 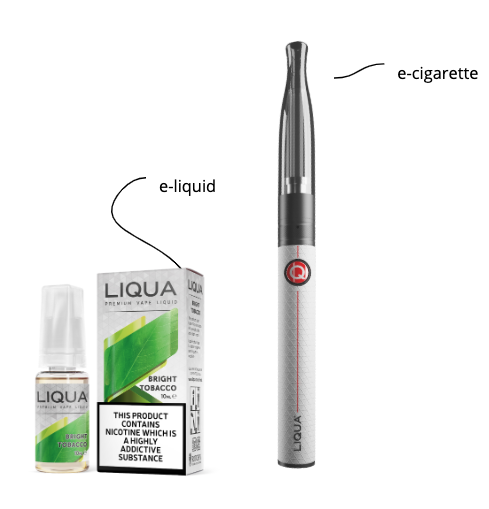 E-CIGARETTE
An electronic cigarette, also known as e-cigarette or electronic nicotine delivery devices (ENDD) is a battery powered device that uses patented technology to produce vapor out of e-liquid that is then inhaled by the vaper. 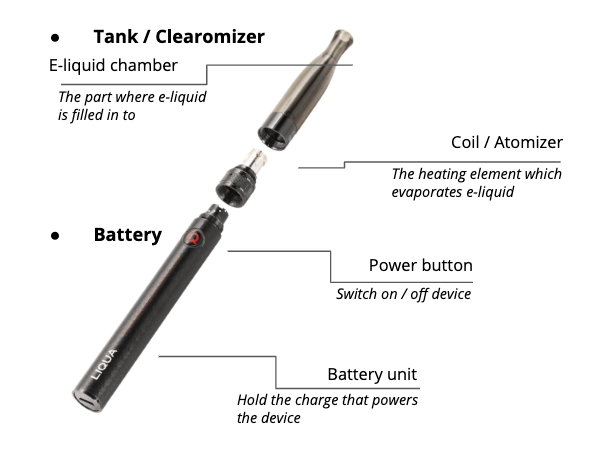 E-LIQUID
The liquid that is heated to make vapor in e-cigarette device, It commonly contains 4 ingredients. It is also known as e-juice or vape juice.

Did this answer your question?