All Collections
Beginner's Guide on Vaping for Smokers
How Safe is Vaping?

How Safe is Vaping?

Written by Amy
Updated over a week ago

HOW SAFE IS VAPING?
Public Health England (PHE) estimates that vaping is around 95% safer than smoking and have the potential to help smokers quit smoking.[1]

IMPACT OF SMOKING VS VAPING
Vaping contains no tobacco and does not involve combustion, users may avoid several harmful constituents usually found in tobacco smoke, such as ash, tar, and carbon monoxide.

Leading smoking researcher Dr Lion Shahab and Dr Rosemary Leonard carry out a demonstration to visually illustrate the impact of smoking vs vaping over a month.

The harm minimization continuum posits that all nicotine-containing products are not equally harmful and, instead, range from exceptionally low harm (e.g., NRT) to exceptionally high harm (e.g., combusted tobacco such as cigarettes, cigars, hookah, pipe).[2] 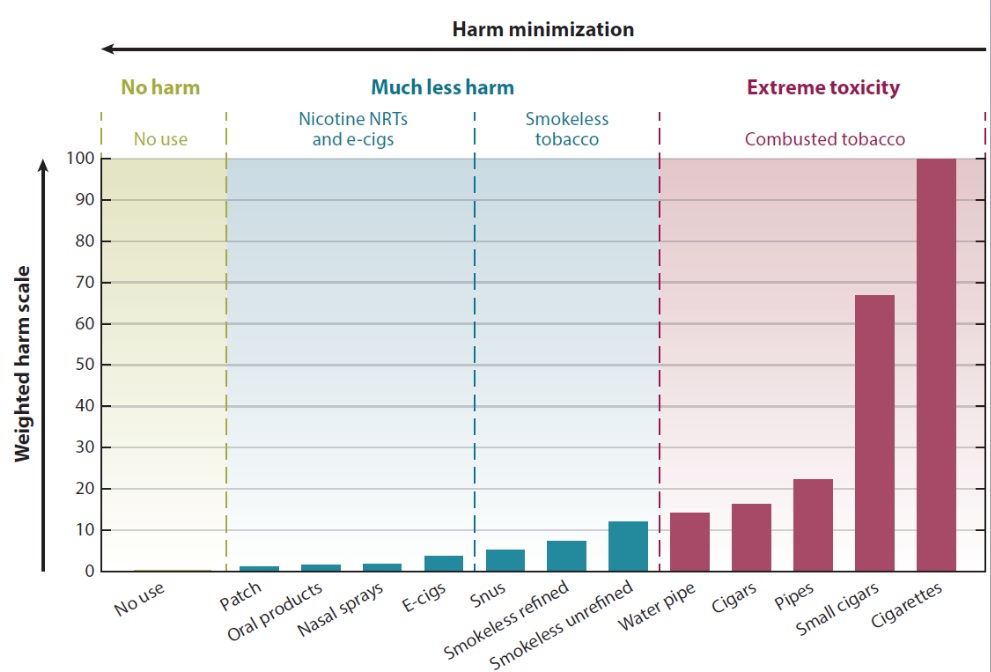 Researchers carried out a trial with 886 smokers who sought help through NHS stop smoking services. People were randomly assigned to either nicotine replacement therapy (NRT) products (products such as patches or gums that can deliver a dose of nicotine) or e-cigarettes, plus one-to-one support for at least 4 weeks.
After a year,
● 18% of e-cigarette users had stopped smoking tobacco, compared to 9.9% of NRT users.
● Of those e-cigarette users who had stopped smoking after 1 year, 80% were still vaping regularly. 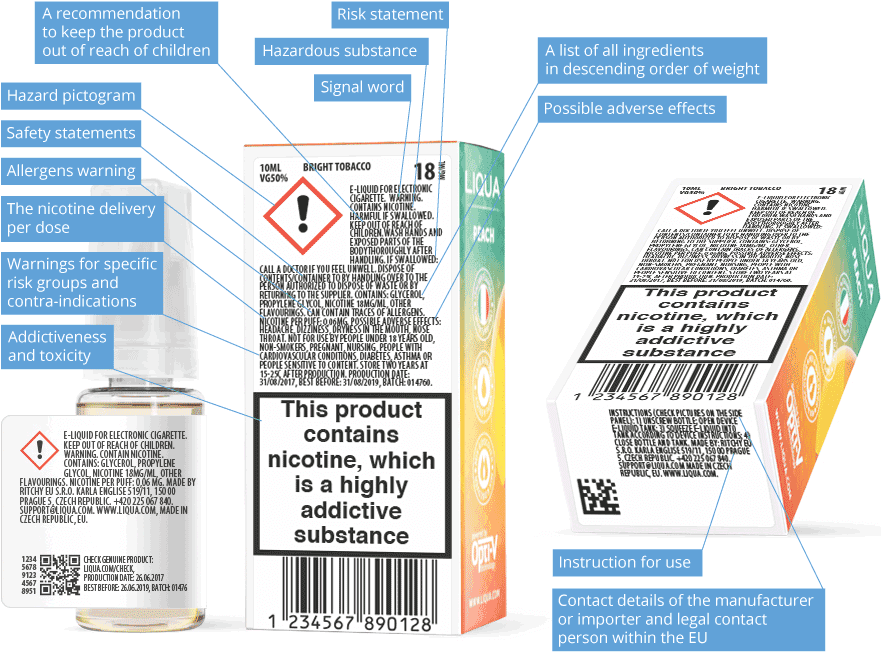 Two main safety standards regulating the vaping industry in Europe:
● Tobacco Products Directive: Came into force: 20 May 2016
The TPD(2014/40/EU) aims to improve the functioning of the internal market for tobacco and related products, while ensuring a high level of health protection for European citizens.

● Classification, Labelling and Packaging Regulation: Came into force: 20 January 2009
The CLP Regulation aligns the European Union system of classification, labelling and packaging of chemical substances and mixtures to the Globally Harmonised System.

Both regulations set standards for composition of e-cigarette and e-liquid, the packaging and how it is presented on the market.

The United Nations' World Health Organization projects that a billion people will die prematurely from smoking this century. In the next 20 years, there will be nearly 1.6 billion smokers around the world.

This documentary takes a critical look at the history of smoking, and the corruption that led to the current situation where safer, healthier alternatives are banned or heavily restricted in most countries. 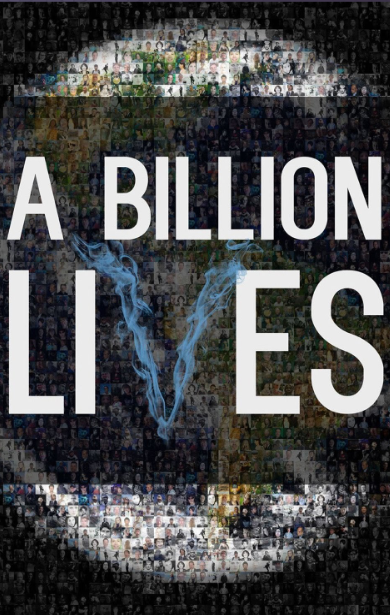 REFERENCE
1. Public Health England is an executive agency of the Department of Health and Social Care in the United Kingdom. Report: E-cigarettes: an evidence update A report commissioned by Public Health England
2. Report: Annual Review of Public Health Harm Minimization and Tobacco Control: Reframing Societal Views of Nicotine Use to Rapidly Save Lives.
3. The National Health Service (NHS) is the publicly funded national healthcare system for England. NHS England provides healthcare to all legal English residents.
Report: A Randomized Trial of E-Cigarettes versus Nicotine-Replacement Therapy.

Did this answer your question?